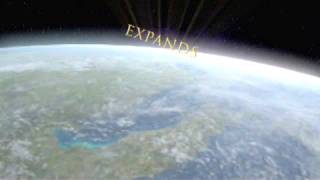 Sid Meier’s Civilization IV is the ultimate strategy game, offering players the chance to lead their chosen nation from the dawn of man through the space age and become the greatest ruler the world has ever known.

Civilization IV: The Complete Edition includes the original strategy classic, plus the two expansion packs and the standalone game Colonization in one digital download, for one incredible value.

Beyond the Sword Expansion Pack