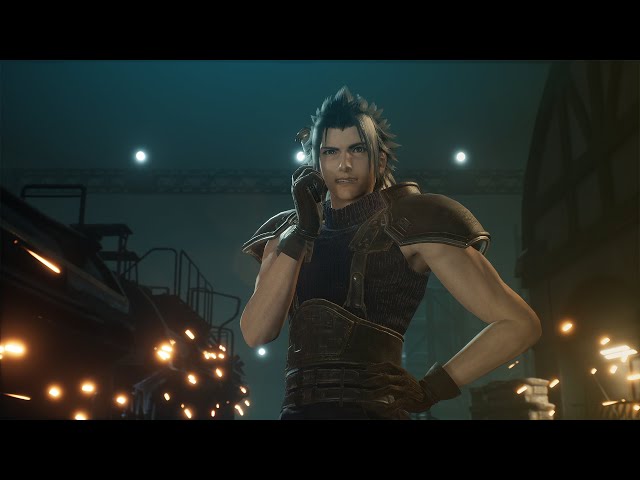 But as his adventure unfolds, he discovers the dark secrets of Shinra’s experiments and the monsters they create. The game features a number of characters from the FINAL FANTASY VII franchise such as Cloud, Sephiroth, Aerith and others.

CRISIS CORE –FINAL FANTASY VII– REUNION  has been completely remastered for PlayStation 5, PlayStation 4, Xbox Series X|S, Xbox One, Nintendo Switch, and PC via Steam and is coming this winter.